Phone not charging when plugged in: How to fix it? 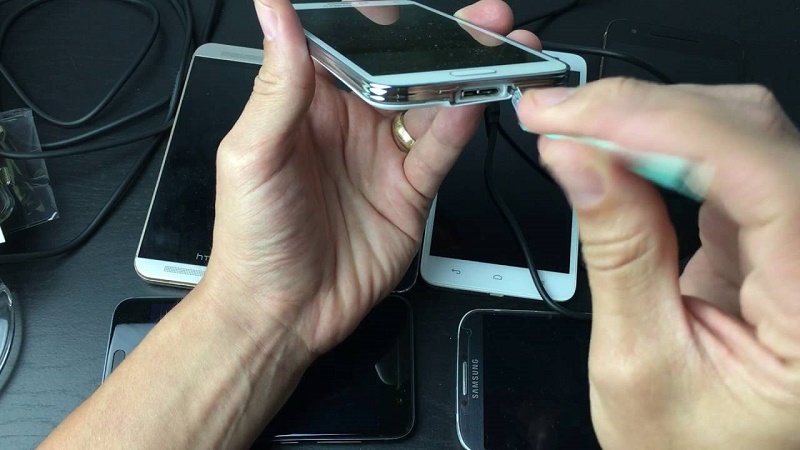 Nowadays technology has improved so much that we feel that we can not go anywhere without a mobile phone in hand. Our mobile is our alarm clock, our memories (conversations, photos, videos), our musical background, our way to communicate with others and, ultimately, a part of us. That’s why when our cell phone breaks down, it can be a duel for ourselves. And now how do we recover the photos? What happened to our contacts? These and others are others of the first questions that come to mind. Let’s discover the solution phone not charging when plugged in.

For this reason, it is not surprising that when the phone starts to fail, we are alarmed. Luckily, if it’s about the battery, everything has a solution. Here, we explain everything you need to know about how to fix Phone not charging when plugged in.

Phone not charging when plugged in: Possible Causes

It can not always be the fault of the battery, sometimes it can be other problems, like the ones that we will see next:

The charger: Sometimes the problem may be in the charger, and not in the mobile battery. Check that the charger cable is secure, without any scratches. To be able to, try another charger to see if with that your mobile charges perfectly.

On the other hand, make sure your charger is properly connected to your phone. Sometimes, when the phone has a case, this prevents the connection between the charger and the mobile is made perfectly. If still the cell phone still does not charge, we could rule out that it is the charger.

The plug: The electric current does not always reach all the plugs in the house equally. This happens because sometimes an electrical crossover is created, so it could be that you are putting the phone into a poor quality socket. Try plugging the phone into another socket, and even try to do it with another charger as well, just in case. If none of this works, we should rule out that the problem is in the socket.

The connector of the mobile: Many times the problem lies in the mobile itself, that is, in the connector of your smartphone. If we tend to press the plug of the charger, it is likely that over time we end up giving some internal part of the connector. If so, you will notice because when you connect the charger, you have to move the plug until you find the right position for your phone to charge. If this is the problem, the only viable option is to take the phone to repair.

The battery: If all the above is good, then the problem is, without a doubt, the battery. Today’s batteries have an estimated lifetime. It is called “battery life”, which is usually about 2 years. After that time, it is likely that the battery will start to fail.

Ways to fix a mobile battery that does not charge 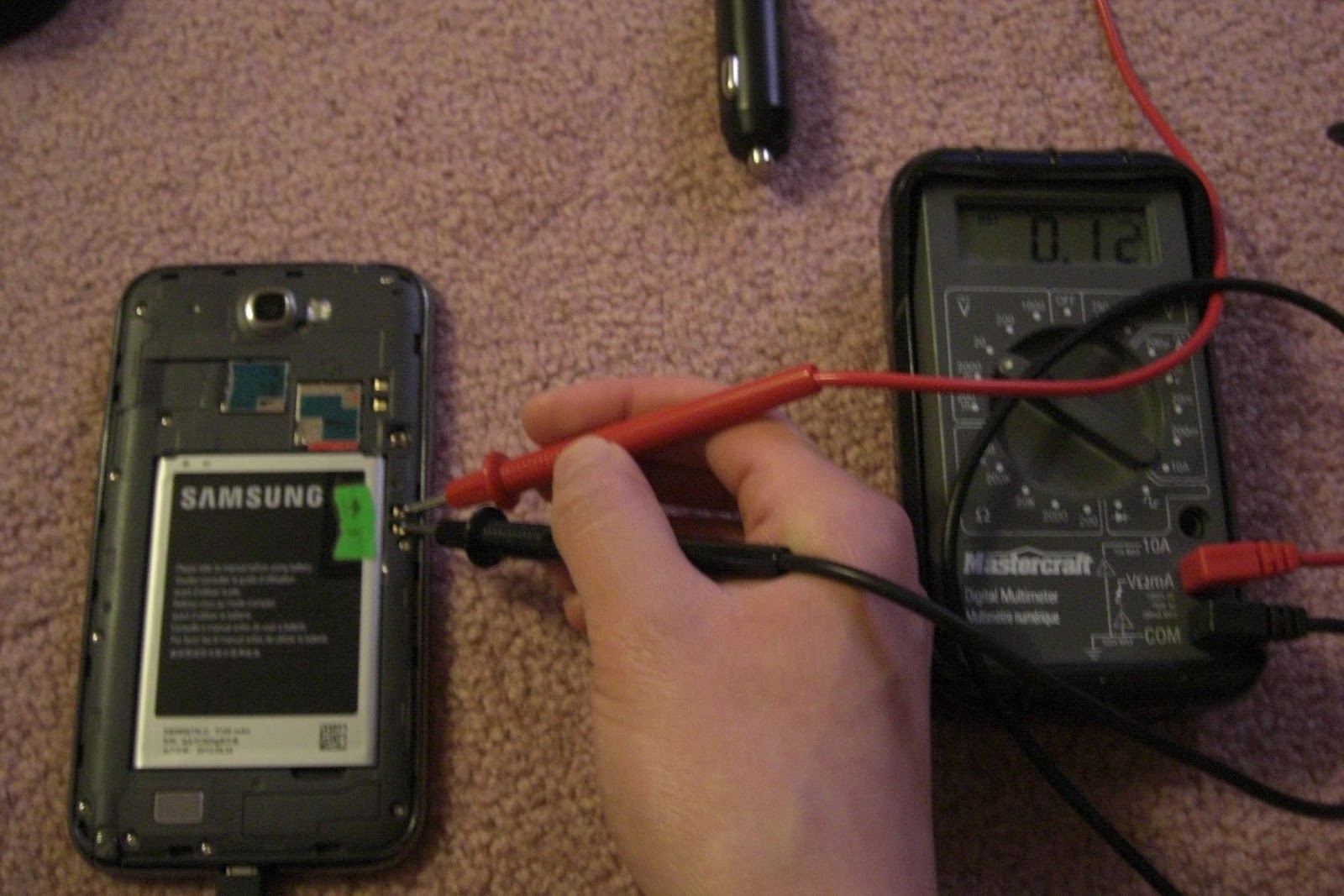 There are different ways to fix a mobile battery that does not charge well. Among the most important, the following :

Next, we will explain one by one what they are and how to fix the mobile battery.

This is a very effective and economic trick, although it is only valid when the problem is that the battery does not make a good connection with the mobile phone. Follow these steps to fix your mobile’s battery:

Put the battery in the freezer 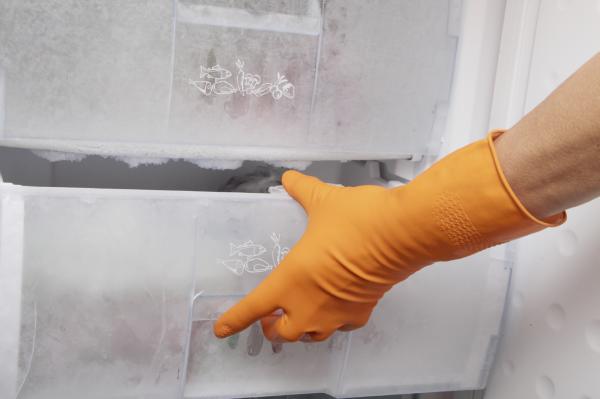 When our cell phone battery is dead, that is, it does not charge at all, there is another trick you can try. Of course, you must first ensure that your battery is lithium. Otherwise, it could be damaged.

Next, put the battery in the freezer about 15 minutes to reactivate the hydrogen particles it contains.

Then, remove it from the freezer, put it back in the mobile and charge it immediately for 8 hours. And ready!

It will always be better if you go to a professional. The solution would be as simple as buying a new battery and changing it for the one that does not work. However, a professional technician could also tell you if the problem is only from the battery or if there is something else. I could also recommend what is best for you: if you buy a new battery or repair the one you have (if what happens is simple).

Now that you know how to fix a mobile battery that does not charge, you may also be interested in Best Android Smartphones With A Capacious Battery.