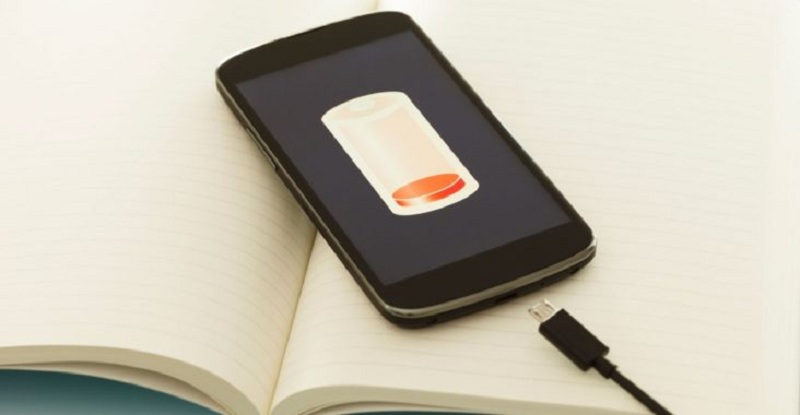 Not so long ago, good smartphones with a capacious battery simply did not exist. The Chinese manufacturers tried to improve the situation; they donated the thickness of the case for powerful batteries. Somewhat later, devices that combine the best qualities of modern smartphones appeared.

Capacious batteries in smartphones Xiaomi – this is not an exception, but the rule. Even budget devices are equipped with a battery with a capacity of at least 4000 mAh.

Mi Max has a screen with a diagonal of 6.44 inches and a battery of 4850 mAh. It may seem that the large display and the Snapdragon 650 processor very quickly drain the battery, but in fact the smartphone lives a surprisingly long time – 2-3 days. Even with heavy use.

The phone is not in vain in the list. In addition to all the listed advantages, the smartphone still has a number of others, for example, a thin aluminum case, a fingerprint scanner, performance, a decent camera. The price is about 250 dollars. 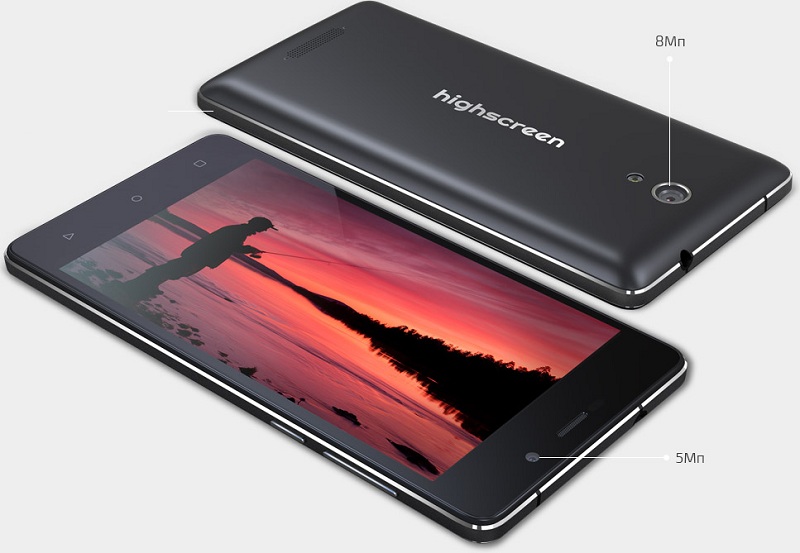 Initially, the Chinese created a gadget for residents of India, later it turned into a Russian smartphone. It sounds confusing, but this device is one of the best smartphones that work for a long time on a single battery charge.

A slim and elegant metal case with a frame, separate slots for Sim and MicroSD card, “pure” Android, high-quality AMOLED display – that’s all Highscreeen Power Five Pro. The smartphone shows stamina records. The battery capacity is 5000 mAh. You can’t even call it obsolete or sluggish, given the fact that it does not use the most efficient MediaTek MT6735 processor.

The smartphone has a number of significant drawbacks. This is a low-quality camera, somewhat outdated Android version 5.0, which manufacturers will not upgrade to the current version, low audio volume in headphones. In addition, MediaTek MT6735 is not easy to find on sale, but lovers of autonomous devices, this fact probably will not stop. 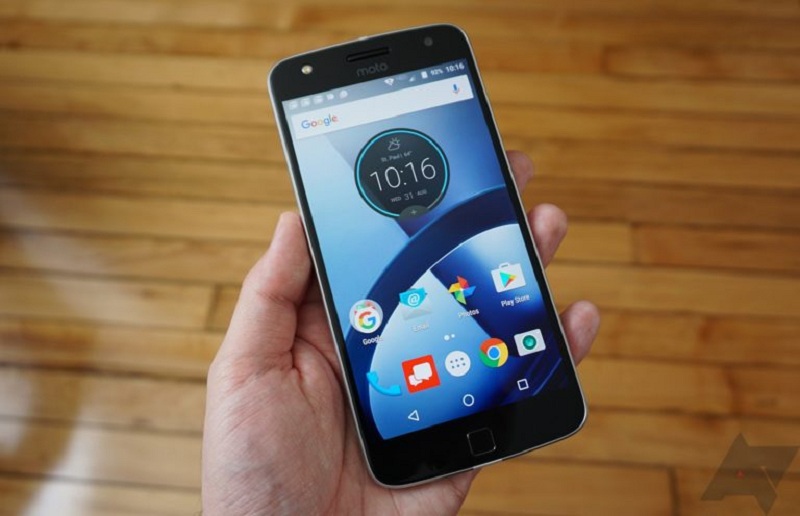 This is a simplified version of the flagship smartphone Moto Z, which has the same features. Motorola phones have unique properties – even with not the most outstanding battery capacity (3500 mAh), they are able to work for a very long time, about 2-3 days. A metal case with a thickness of 7 mm with glass inserts, an economical processor from Snapdragon version 625, Android 6.0, an energy-efficient matrix – that’s what Moto Z Play can boast.

What can scare the buyer? A fairly high price of $ 480, the high cost of additional modules, which greatly expand the functionality. In addition, the smartphone is not very comfortable in the hand because of the edges on the case. 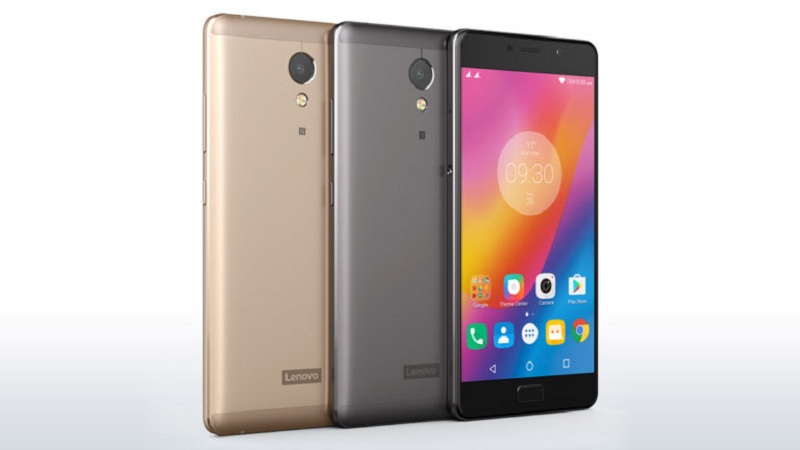 The smartphone is somewhat similar to Moto Z Play. Only it does not have the support of additional modules, an expensive main camera, however it is equipped with a more capacious 5100 mAh battery.

Engineers have equipped the phone with an energy-efficient and fast processor, high-quality display, placing it all in a thin (8.3 mm) metal case. Thus, the P2 is one of the coolest and longest-lived smartphones of this year.

Disadvantages: poorly optimized shell, which slows down the operation of the device, the average quality of images of photographs, unremarkable design. However, it is not possible to close your eyes, given the excellent autonomy, the price of $ 370, as well as the build quality. 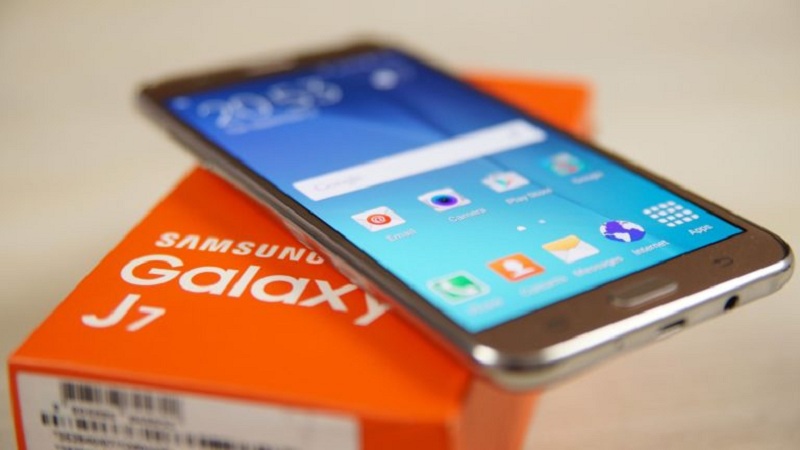 Smartphone, atypical for the Korean manufacturer. Most Samsung models are not famous for capacious battery. The manufacturer equipped the Galaxy J7 5.5-inch display of its own design with a resolution of 1280 * 720 pixels, a 3300 mAh battery, an Exynos 7870 processor, which, thanks to the 14nm FinFET process technology, uses less energy and practically does not heat. Model J7 is one of the last in the line of Samsung smartphones, in which there are a removable battery, separated slots for a SIM card and a memory card.

Among the shortcomings we can highlight the high price, given the weak characteristics, the camera and unremarkable design. The cost of the device is about $ 300.