Samsung M10 and M20 is coming soon: A big worry for Chinese brands 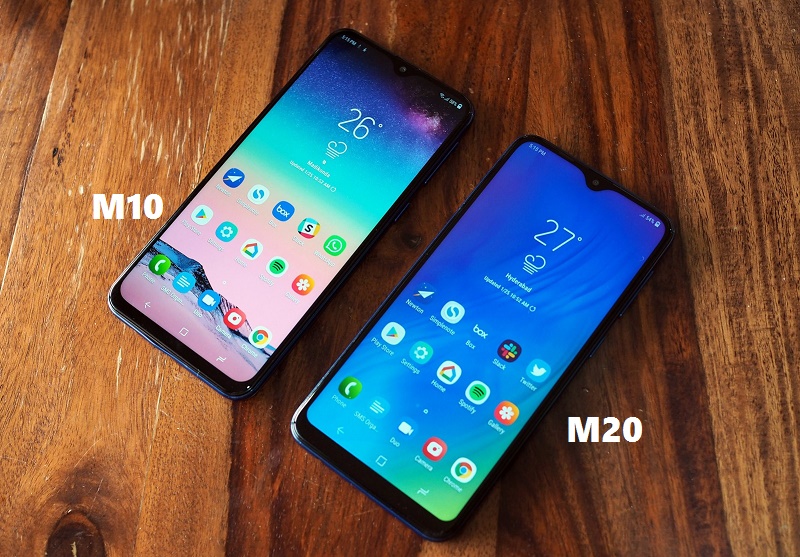 Samsung Galaxy M will be the new family of smartphones of the South Korean company. Said family would be sister concern of the series A. It will have very similar characteristics to this one. Several days ago we could see the notched design of one of its models, the Galaxy M20. On this occasion, and thanks to a benchmark in Geekbench filtering.

We can know the characteristics of the Samsung Galaxy M10 and M20. The M series phones will be presented in a few weeks.

Little by little the characteristics of the new Galaxy M10 and M20 are made known thanks to the different filtrations. Today we know that the first model will be Samsung’s entry phone at the end of 2018 and part of 2019 . This is confirmed by the recent filtered specifications. 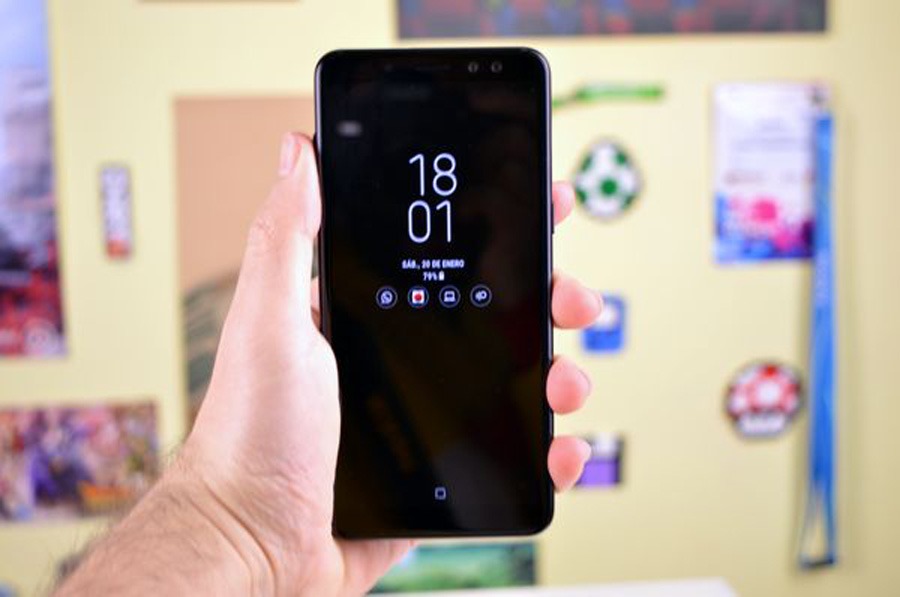 Features of the Samsung Galaxy M10 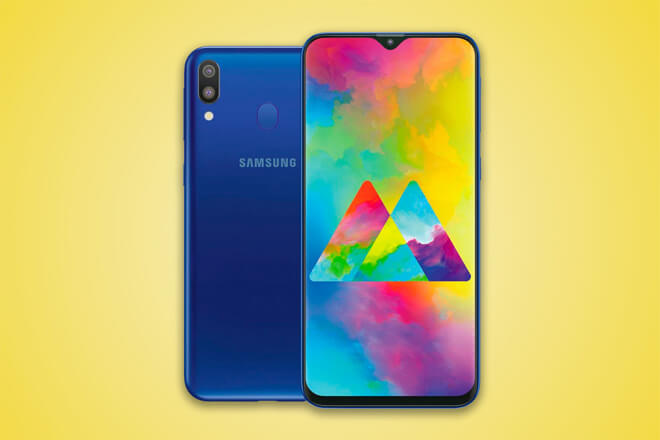 Features of the Samsung Galaxy M20

This is due to the low level of sales that the company is having in the last year, as we could see in this other article . In this sense, it is expected that his brother, the Galaxy M2o, also has a price somewhat reduced than this. Around 216 dollars could be a good starting amount although we will have to wait until the official presentation to see if expectations are met.

You may also like How should brandsinteract and dialogue with customers and consumers?