How To Record Video To Computer Using Realplayer? 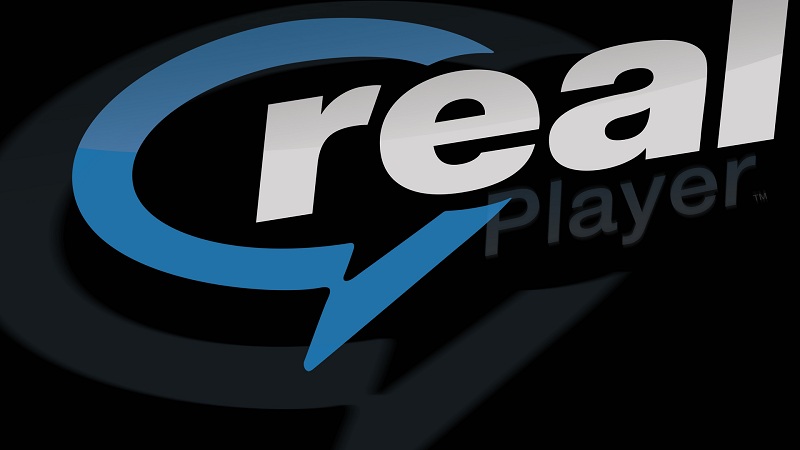 Before proceeding to the question of how to record video on a computer, it should be recalled that most of the clips posted on the Internet are protected by copyright. Therefore, downloading them is illegal.

The essence of video recording is that when watching a video, it is simultaneously recorded on a computer using the RealPlayer program.

How to record video on a computer?

You need to do the following:

It is enough to move the mouse over this caption and click the left mouse button to start recording video.

Now about what you should pay attention to understand how to record video on a computer. 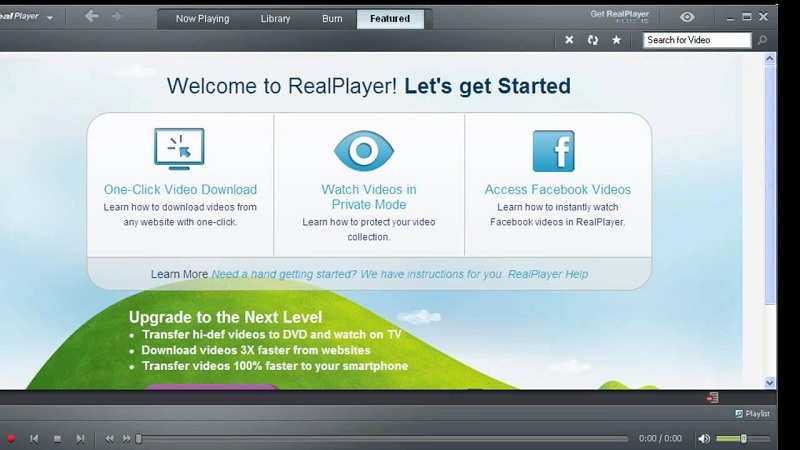 It makes no sense to watch the video using the RealPlayer program. This may result in your being denied access to the video recording.

You need to do it differently, that is, to start watching the video as if you have no RealPlayer. You should launch your browser (not RealPlayer), but the one you use (Internet Explorer, Opera, Mozilla, Google Chrome, etc.).

Then you need to go to the site where there is a necessary video. And start watching the video. And when the video appears on the screen in the browser window, you need to move the mouse to any place in the window where the video is shown. And click on the right mouse button. In the menu that opens, select the option “Download This Video …”.

And do not be afraid that you do not have time to click on the right mouse button at the time of the start of the video. This is not at all necessary since the video will be recorded using RealPlayer separately and independently of the video viewing and from the very beginning of the recording. And you can stop, interrupt, etc. But recording using RealPlayer will be parallel and independent. Only you cannot turn off the computer, and it is not recommended to turn off the browser and the site where the video is broadcast.

Acting in this way, you will see the recorded file in the “RealPlayer Downloads” folder.

In general, the point is that RealPlayer allows you to record video when you view it using other programs (in particular, using Adobe Flash Player).

Browsing through a browser and recording video to a computer using RealPlayer are parallel and independent of each other. Video recording is launched in a browser window where the video you are interested in is broadcast. Just launch! The recording process itself will go separately; a separate window will appear where you can trace the recording progress.