What is Drupal Design? 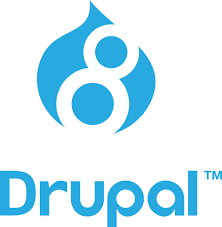 You may well ask that question. Its probably something deeply “techy” and you’d be right because it is. However, before you dismiss it allow me the chance to explain what it is to you. Alternatively, you could just go to a Drupal Development Agency such as the one at https://www.website-express.co.uk/service/drupal-design-development-agency where they will be able to take you through it better than I can. Having said that it might be a good idea to stay here for a little bit and get some background info before you do.

Simply put, without Drupal many websites on the internet just wouldn’t work. Drupal is the content management system that runs behind the scenes, or back end as the IT wizards like to call it, so that you can get on with the life of your business and you own life for that matter. The Drupal system does this for large organisations such as the government and political; parties plus it also looks after people who write personal blogs and the like. It can also be used as a way of storing and recording information about an organisation allowing it to “talk” to other departments and share info between departments. 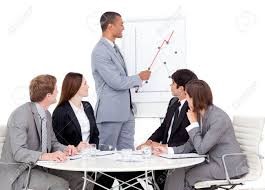 That might sound quite magical but in fact its quite a simple little system. Its started to gain a strong degree of support and use because, unlike others, it has shown itself to be a very user-friendly system to get into. One of the reasons for this is the content that Drupal must manage is the data to publish Blogs and the like. This has a huge number of components that a user can access and use on their website. It means that its simple for it to take very complex items and make them presentable and available with the minimal amount of effort. This means that anyone coming to read it and make use of this will find that they have a ready made system to shape and update as they see fit.

The invention of Drupal was, like many things a bit of an accident. It began as a simple little message board for users to pass things on. In 2001 it became an “open source project”. What this basically meant was that the system was then open to anyone to change its use and make it into more that just a simple message board. After this programmers and developers could run with it and turn it into something special like it is today.

Now you’ve got a bit of background you can go into a meeting with a little bit more knowledge.