What is Advergaming and how does it work? 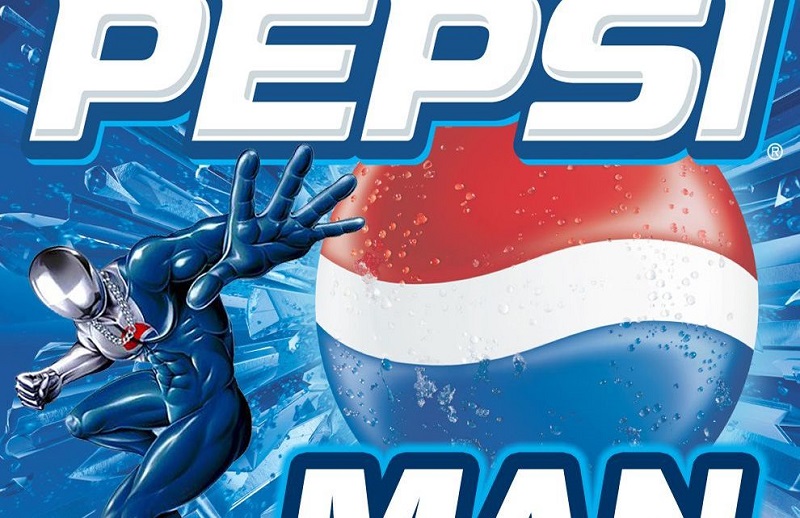 Nowadays, there are different types of marketing that we can use to make our brand or business known and advergaming, it’s one of these forms. In this article, we will know what is Advergaming and how does it work.

In the digital age, with generations born in the age of video games and where access to electronic devices, certain marketing techniques, begins to explode.

But what is this strategy all about?

I invite you to know everything about this type of marketing, below: 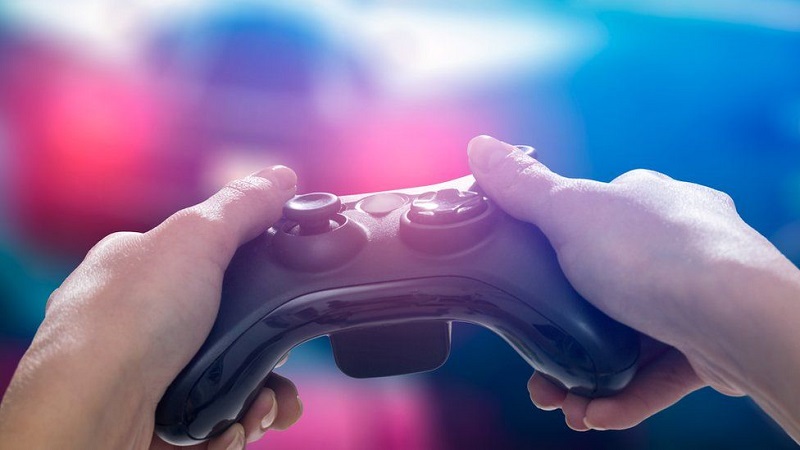 This concept comes from the union of two words:

Therefore, it is obvious to understand that advergaming is a type of marketing that uses videogames as part of its strategy.

It is estimated that the origin of this term was in 1998 from the interactive marketing agency BlockDot thanks to its founders Dan Ferguson and Michael Bielinski.

Both founders at the time, developed a video game based on the former American president Bill Clinton, which became a viral success by email. It was so with the passage of time, they were hired by Nokia to develop Advergames.

In summary, this technique involves using video games, but as an advertising strategy to promote brands, products or services.

How does Advergaming work? 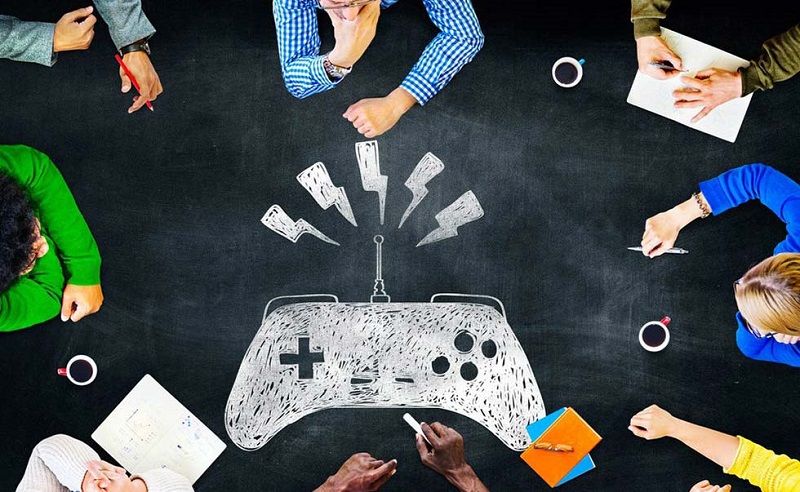 While it is simple to use this type of marketing techniques, this does not mean that developing a video game is simple or even economical.

Throughout history, many brands used the same. From Pepsi to Burger King or even brands of disposable tissues like Kleenex.

These video games can be online and appear on portals such as Juegosjuegos.mx, can be for mobile or even for consoles, such as PS4.

In short, you can create any type of video game (or participate in one already developed) and try to logically introduce a brand, product or service in it.

As we already know what is Advergaming, now it could be said that its main function is to make branding or even achieve a positioning of marking in particular. 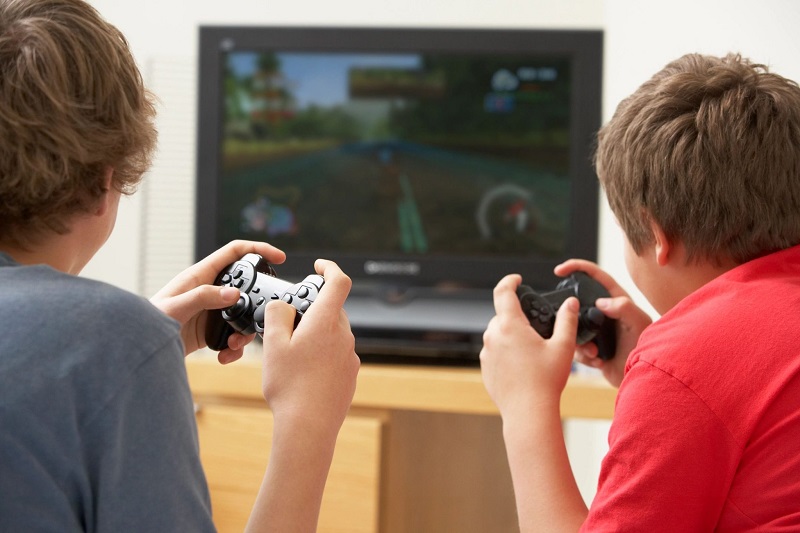 Among the benefits of Advergaming for a company, are the following:

1 – Experience for the user

The first of the benefits of Advergaming has to do with experience.

Unlike other forms of marketing, this technique allows people to interact or visualize brands in an entertaining way.

When the strategy is based on a videogame, it does not create an interruption, but rather an entire experience around the brand.

From this point of view, one could say that experience marketing is used in some way to increase its benefits.

The simple fact of creating a video game for a brand means that it will have a high exposure during the entire period that people use the game.

3 – Integration of the brand

Other benefits of Advergaming have to do with the integration of the brand.

In this case, as the brand is the promoter of the video game, the user does not see it as a nuisance or interruption.

On the contrary, the user knowing that it is a game in which a brand has participation is who decides anyway to play it.

The brand integrates perfectly, without generating noise or annoyance.

Other benefits of advergaming have to do with memorability.

Being a person playing a game where there is a high exposure of a single brand, this manages to position itself better in your mind.

Which in turn translates into an increase in recall about it.

For example, I remember as a child having played the PepsiMan game, a superhero created by the Pepsi soft drink company.

With this example, it is clear that the brand had a constant presence throughout the video game, achieving a better position than others. 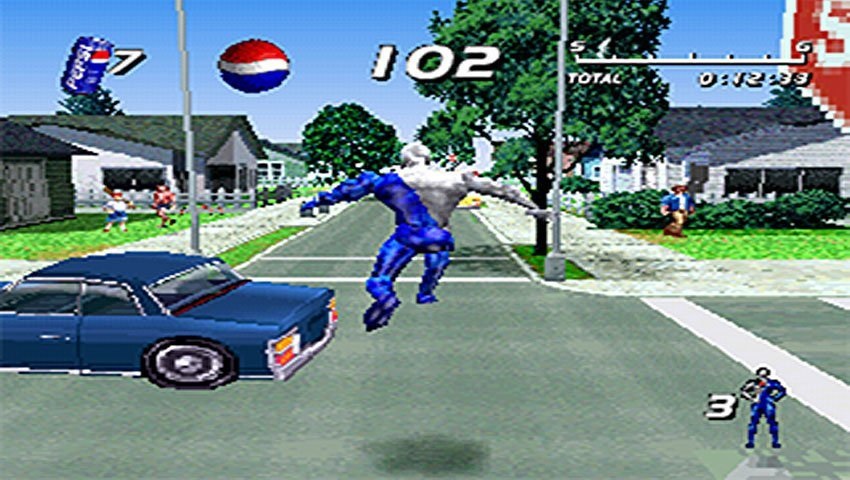 Continuing with the benefits of Advergaming, the topic of virality could not be absent.

As with normal videogames for consoles and mobiles, which are disseminated or commented by users, when using this type of marketing, the same thing happens.

A plus that can be added to this case, is the issue of pressing virality to get benefits from players.

There are examples where players should invite their friends, to obtain benefits such as lives, coins or special objects.

Nowadays, it cannot be said that children are the only ones who know what is Advergaming and play video games. This is another of the great benefits of Advergaming.

The current generations (especially the Millennials and Generation Z) are faithful consumers of video games either online, through mobile phones or through video game consoles.

This means that a great benefit is that nowadays you can cover an audience that goes from 10 years old to almost 40 years old.

Therefore, employing this type of strategy means being able to have a direct contact, generate an experience and strengthen the positioning, in potential key clients.

Finally, the last of the great benefits of Advergaming is precisely its cost-benefit ratio.

Nowadays the cost of generating an exclusive video game for a brand, product or service, can be very small in comparison to its benefits.

While, with certain channels, achieving a brand presence or positioning can be very expensive, in the case of Advergaming, it can be of cents or less in case of performing a good action. 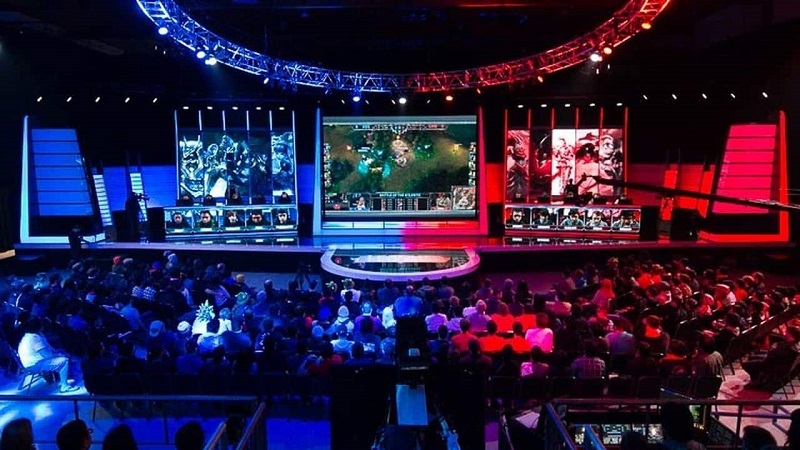 While this marketing technique is to take advantage of video games to have an advertising presence, you cannot say that there is only one type of advergaming.

Then I present a typology of advergaming so you can see the different ways that a company can benefit from this strategy:

What is sought in this case is to create brand awareness, associating the product with the activity or lifestyle that is presented in the video game?

In this case, the brand, product or service appears in the context of the video game.

A clear example could be when you use the virtual billboards of a videogame, to show an advertisement.

Finally, this third type of Advergaming is the one that takes advantage of the entire videogame and its interactivity, to show the brand, product or service as a creator of the same and central axis.

A clear example, it could be the video game of PepsiMan.

In this case, the use of static ads always the same in the game is used.

For example, it could be the case of a fixed advertisement that appears after passing a level or during a loading screen.

Similar to the previous case, only that the ads are dynamic.

This means that they vary based on certain elements such as the person who is playing, their interests and demographic data among others.

This is what happens for example with Google Adwords when ads appear in video games. Usually, these ads are based on the interests of the user in question.

How to make a good Advergaming?

Like any marketing strategy, you have to know what is Advergaming and how does it work. You have to make a series of logical steps to properly use this type of marketing.

It goes without saying that the main objective, or the most used in an Advergaming strategy, has to do with positioning the brand or generating a certain preference.

Many times mistakes have been made in Advergaming for not understanding which audience is targeted.

That is why there are cases of failure as games that do not end up hooking people or even that they were wrong format or console.

It is key to understand what kind of videogames and on which platforms; people prefer to play video games.

3 – Analyze the type of Advergaming to use.

It is not the same to have a presence in a videogame that already exists, to develop a videogame entirely.

It is key to analyze what type of Advergaming you intend to use and understand if it really is consistent with the platform to be used and the target audience.

One of the biggest mistakes in the Advergaming world is not thinking well about the videogame’s dissemination strategy.

This results in a good video game, which nobody ends up playing.

5 – How long will you keep Advergaming?

Finally think that, with the passage of time, people can finish boredom of your game.

That’s why you think if you actually have a static game or one that receives updates constantly to keep people hooked.

I hope now you know what is Advergaming all about.