Is Bacteria a Living or Nonliving Thing? Discover the Answer 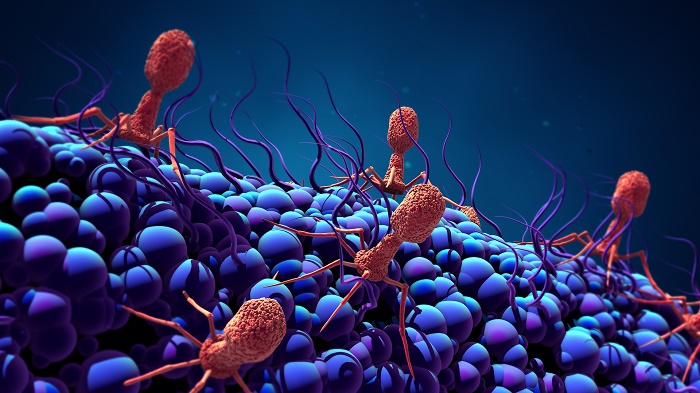 Thanks to microbiology, knowledge of the different structures and composition of bacteria, as well as determining whether bacteria are unicellular or multicellular, It has allowed us to better understand how the relationships that bacteria maintain with the different organisms on the planet are. Thus, the advancement of the science of microbiology together with medicine, have allowed the understanding and application of different mechanisms of action for the development of antibiotics that allow to kill those bacteria that are harmful to both humans and the rest of animals and also for plant crops.

If you want to know the answer to the curious question: is bacteria a living or nonliving thing? Continue reading this article where you will find all the information you need to learn more about these mysterious microorganisms.

Is bacteria a living or nonliving thing?

Despite being invisible to the human eye and having different structures and functions than eukaryotic cells and multicellular organisms, science DOES recognize bacteria as living beings. In fact, they are one of the most primitive groups of living beings, that is, they appeared at the beginning of life on Earth.

Bacteria are single-celled microorganisms, made up of a single prokaryotic cell (from the Greek “pro”, primitive and “karyotic”, nucleus). The vast majority of bacteria are free-living, except those that are obligate intracellular life. However, all of them have mechanisms that produce energy and genetic material, both necessary for their growth and development.

As we have already seen in the previous section, bacteria are prokaryotic unicellular microorganisms, but what other characteristics of bacteria can we observe?

On the other hand, it is possible to differentiate two large groups of bacteria according to the environment in which they live and the absence/presence of peptidoglycan in their cell walls:

Examples of names of bacteria and diseases they produce

Are bacteria good or bad?

Despite all the disease-causing bacteria we have seen in the previous section, there are also a large number of species of bacteria that create symbiosis and positive relationships with living things. Learn more about What is symbiosis in ecology and biology with examples here.

Therefore, we can affirm that bacteria are living beings and good and bad microorganisms, depending on the species of bacteria and their relationship with one or another living organism. Thus, within the beneficial symbiotic relationships in which some bacteria participate, we can highlight:

The bacterial flora present in the digestive system of humans and other animals such as ruminants. Nodulating nitrogen-fixing bacteria that live in the root nodules of leguminous plants. Bacteria from probiotics frequently used as supplements in the diet. Bacteria that live in association with algae for water decontamination and in the decomposition of bioplastics.