Voice search, a trend that will change SEO 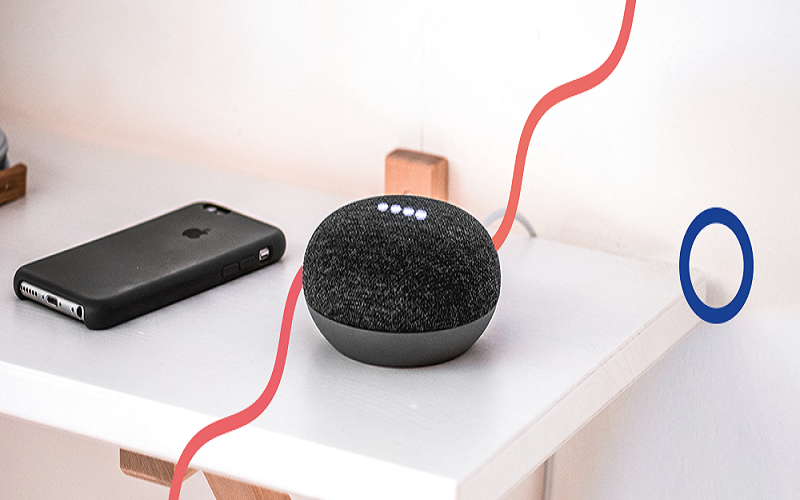 The rapid development and adoption of smartphones has favored the rise of voice search. Thanks to the implementation of technologies that allow a user to ask directly to their device, without having to type. The comfort that this implies means that more and more people are using their voice to carry out searches. Specifically. According to Businesswomen data , 41% of adults and 55% of adolescents already perform voice search . This trend, which is increasing, is going to assume that you start talking about a new concept: voice SEO.

The SEO by voice will be governed by different principles in regard to searches. Since we do not express the same when we write that when we speak. Voice search for example, favor the long tail. As well as a more natural type of expression. Voice assistants will play a key role in this transformation of search marketing. 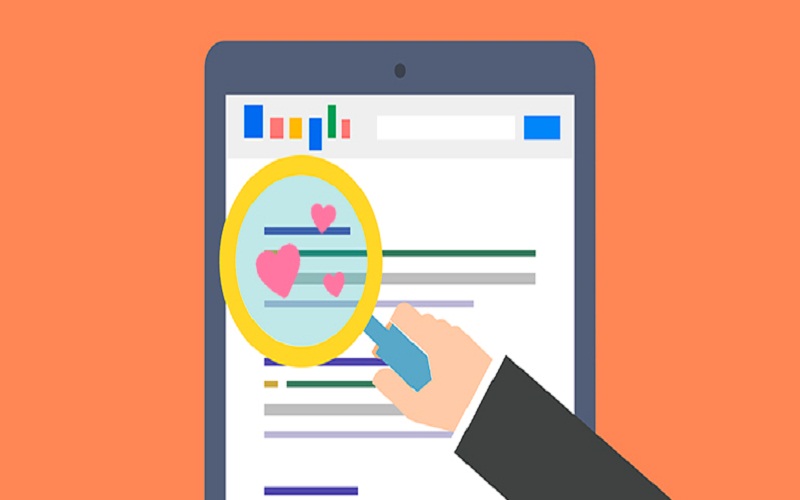 There is no doubt that talking is much more comfortable than writing, especially for tablet and mobile phone users who, normally, are doing some kind of simultaneous activity. Or are on the move. Keep in mind that we write an average of 40 words per minute. But we can exceed 150 words by speaking. Also, make no mistake: speaking is much more comfortable than writing. Many people have already discovered it through the WhatsApp voice notes. If we have something long to tell, we no longer plan to write it, we will directly report it. According to the report  “Future of Retail” report  by Walker Sands, 19% percent of consumers have made a purchase using a voice-controlled device in the last year. Between millennials , it was 43%.

Thanks to the proliferation of personal assistants such as Siri. Or Google Assistant, which are based precisely on questions by voice, speech gains ground to writing in the field of searches. Domestic assistants such as Google Home or Amazon Echo only come to reinforce this trend, which will lead to a paradigm shift. Its increasing integration into new technologies will facilitate its increasingly rapid adoption. Also its normalization: there is still some reluctance to talk to a phone in front of other people, but it is expected to fade with widespread use.

According to Mary Meeker’s Internet Trends 2017 study , in 2016, 61% of US users preferred to search by voice when their hands were busy, 36% while driving. And 30% preferred them because they shortened the time in which they were busy. they obtained the results of the query. Nowadays, 20% of mobile searches through the Google Android app are done through voice and comScore foresees that in 2020 voice searches will reach 50%.

Characteristics of the voice search 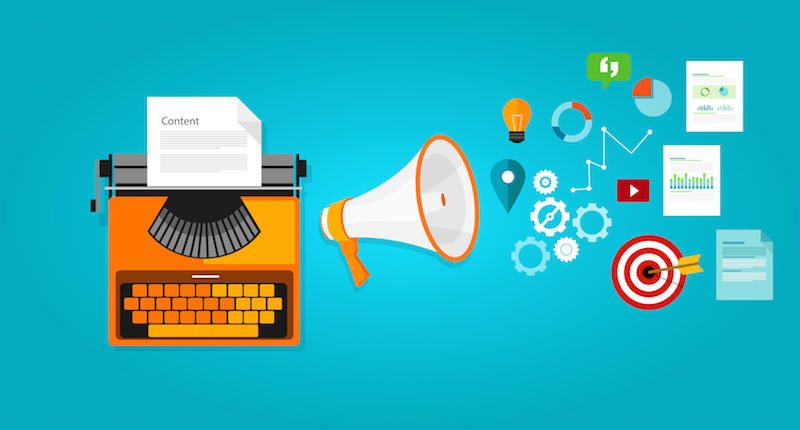 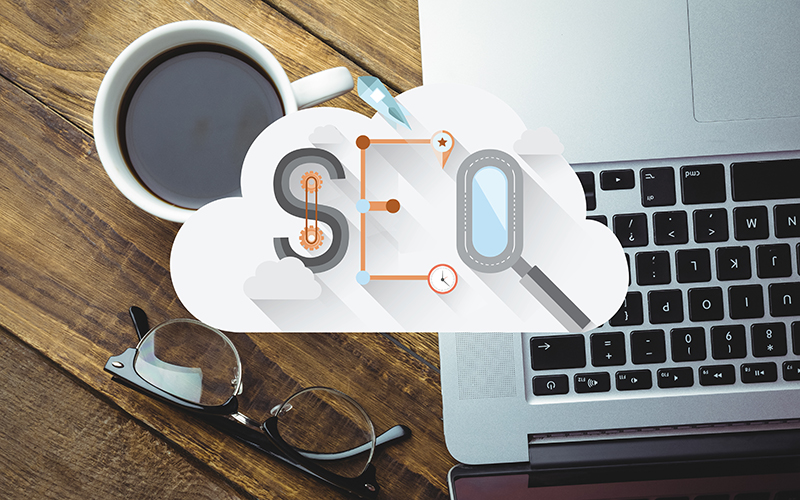 Voice SEO is a direct consequence of voice searches. And you will have to adapt to this new search environment based on the characteristics expressed above. Thus, the trends for a positioning in this case would be:

The future is voice searches 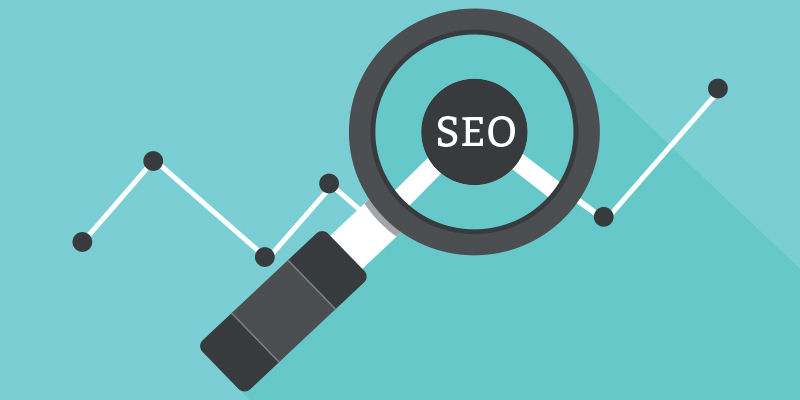 There is no way back. More and more users are pulling them and more the devices that integrate them as an advantage of great added value. The arrival of smart devices in our homes will end up normalizing this practice. After all, the human being has always tended to the law of minimum effort. And science fiction has always been built on the idea of ​​a world in which machines perform work to a voice order. We are comfortable by nature.

Impatience is also human, so the immediacy of the voice search will make that, once you start adopting this new model, you will not abandon. In addition, delving into the field of predictive searches will get ahead of the user’s needs, crossing the searches made with the data that he possesses. Both personal and consumer habits and navigation.

Voice searches are already a fact, it is convenient to begin to take them into account in order to exploit their full potential in time. And not be left behind when dealing with a generalized reality. It is necessary to be prepared and adapt to change progressively .