Mario Kart for Android keeps going, but it will come later than expected 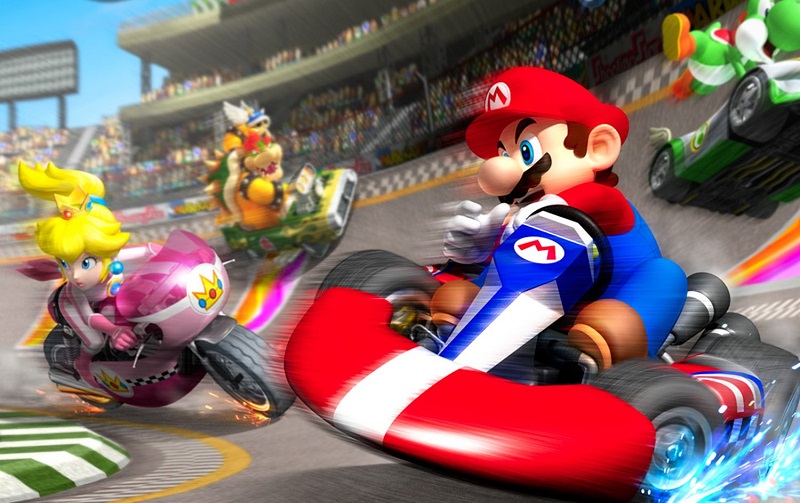 It was expected that we could download the Mario Kart for Android, called Mario Kart Tour in March, but Nintendo has confirmed its delay.

It is possible that you no longer remember that Nintendo was developing an Android game based on its famous Mario Kart franchise. I say that this is possible given that the news is over a year ago. Normally there is not enough expectation with a game for the developer to announce it in advance, but given the relevance of the title, it is forgiven.

This game was announced in March 2018 and it was expected that it could be downloaded in March 2019. Count on that it should be in this month, but it seems that Nintendo has changed the plans. 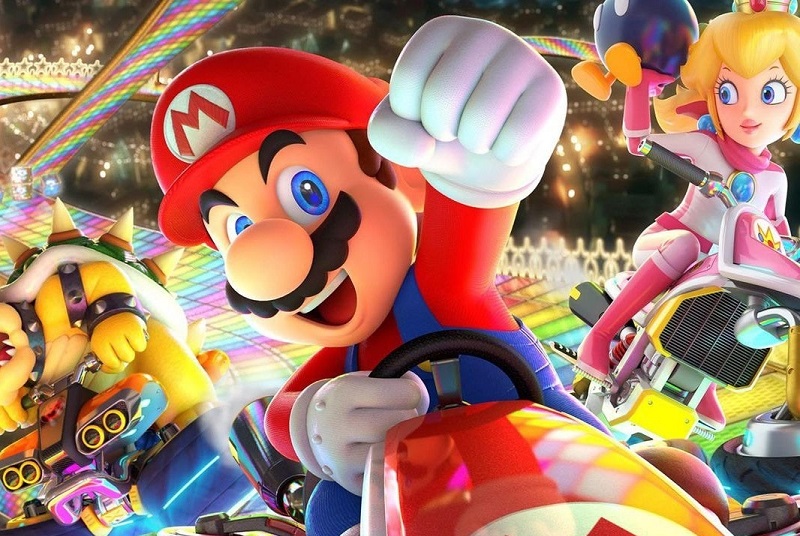 Mario Kart for Android is delayed

The game, called Mario Kart Tour will be available for both Android and devices with iOS but the deadlines have turned out to be too short so Nintendo has decided to expand them, announcing it in the Nintendo account in Japan.

The game for smartphones “Mario Kart Tour” will be distributed in the summer of 2019 to improve the quality of the application and expand the content of the service after the launch.

The date as you see is generic and the same can be downloaded in June than in September. 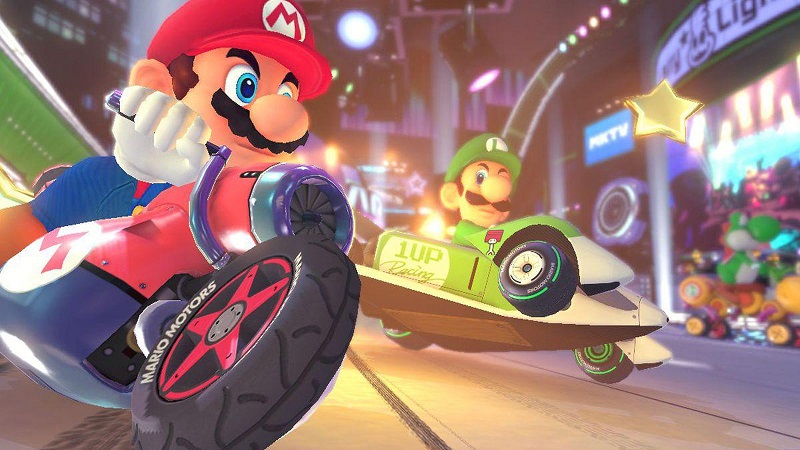 Mario Kart for Android will be a long-term project

One of the reasons that are read between the lines of the statement is that Nintendo does not want to create a game for which we pay, download, play and forget. Come on, he does not want the same thing to happen as with Super Mario Run.

If we see the revenue graphs of the Nintendo games for mobile we see that the biggest success is Fire Emblem Heroes and the reason is that it is a game that invites to be used for a long time, not being ruled out in a few weeks.

It is expected that Mario Kart for Android will follow the trend of free to play games and that includes purchases within the application and that it is not a paid game.