The Evolution Of Robotic Vacuum Cleaners 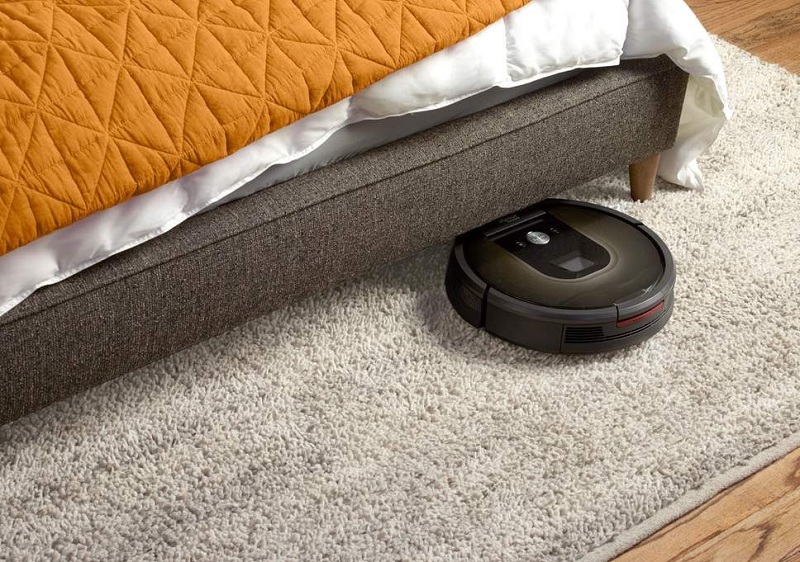 Under the robot vacuum cleaner is commonly understood as an apparatus capable of restoring order without the direct participation of the owner. The initial setup of the route does not count. Now the functionality of such vacuum cleaners no one is surprised, but it was not always. To understand what was the prototype of the first such devices, and what was the starting point for the development and distribution of the robotic vacuum cleaners, you should look into the history.

How it all began

The starting point is considered to be 1997 when the well-known company Electrolux showed the first prototype of the device, whose main task was to automatically clean the premises. Considering that it was the first prototype, the first full-fledged Electrolux Trilobite robots appeared on the market after 5 years. Despite the fact that according to rumors, the first such robots were created and tested by LG as early as 1992, it was Electrolux that opened the vacuum cleaner to the world. That vacuum cleaner was oriented in space and returned to the base itself.

At the same time, the company iRobot, which previously had experience in developing robotic technology, but not of domestic, but of military importance, entered the market. In 2003, the Roomba vacuum cleaner was introduced to the world. From about this point on, global home appliance giants such as Siemens, Samsung, and LG also began to develop in this direction and try to break into this essentially empty market. 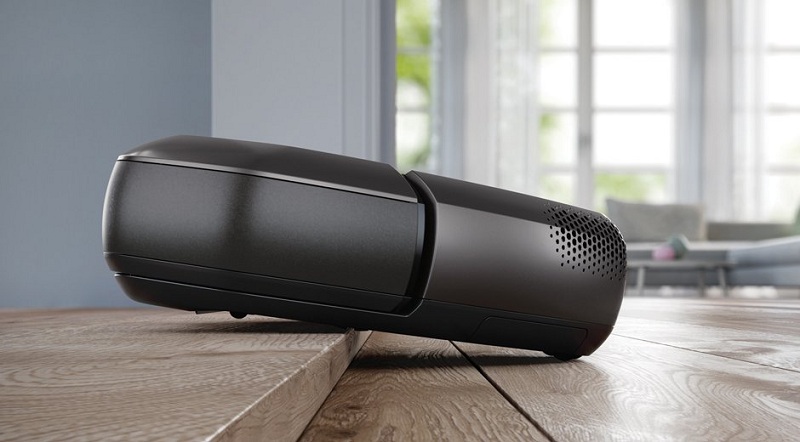 The most significant models

For clarity, the sample should be broken down by year:

If the functionality of modern models of vacuum cleaning robots is still actively developing, then the manufacturers have decided on the form – this is most often a disk with a height of no more than 15 cm. All this is in an ordinary vacuum cleaner.

The main difference between robots and simple vacuum cleaners is the ability to work autonomously, and this requires not only a battery but also a modern navigation system. Building a route would be impossible without special sensors and sensitive sensors. If the infrared sensors determine the location of the obstacles, the spring-loaded bumpers need to physically feel the obstacle, for example, a plinth. It provides high-quality cleaning directly near the furniture. Be sure to add sensors and elevation changes, which are necessary to ensure that the unit does not accidentally fall from the stairs.

As additional options, the robot can have sensors determining the degree of contamination of the site, as well as sensors that help the vacuum cleaner to choose the most optimal speed of passage. Even there may be a camera that focuses on the walls and ceiling in the room, which allows you to build a virtual map.

Process all of these operations are designed processor, which should be powerful enough. It lays down the load on the construction of the route, the choice of the mode of cleaning, the speed of passage and so on. Due to the development of processors, robots are able to independently decide on the mode of operation, based on the data obtained at the moment. For example, when changing laminate to a carpet, the vacuum cleaner will start working with increased power and vice versa.

Robots simply can not work on the network, since even too long a power cable limits the mobility of the device. Early models were characterized by a rather short working time without recharging. But now the average time without recharging is two to three hours. Vacuum cleaners use Li-ion batteries. Even if one charge is not enough, the vacuum cleaner will return to the station itself, after which it will start cleaning where it stopped. For large homes, you will have to spend about one day with several charge-discharge cycles. 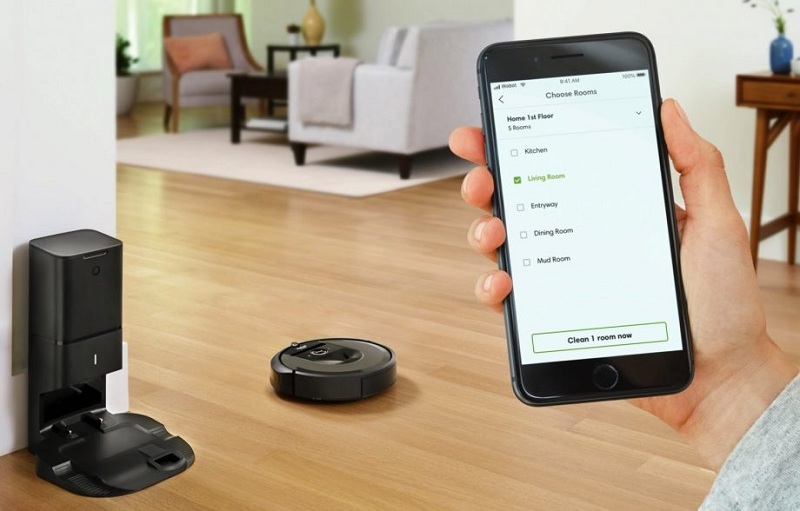 The functionality of robotic vacuum cleaners

As for management, it is performed as follows:

The user is able to set different modes of operation, determine the schedule, and use the robot as a DVR if there is a video camera.

Prospects for the development of robotic vacuum cleaners are difficult to predict since it cannot be assumed how much technology will advance. You can roughly determine the areas that exactly get their development. This is primarily an increase in the autonomy of the device by adding more capacious rechargeable batteries. It is likely that robots vacuum cleaners will be able to charge remotely, by analogy with mobile phones.

Without fail, sensors and sensors will become more developed. It is also about the sensitivity of the sensors and about the addition of fundamentally new elements. Ideally, the robot should not be mistaken when building the route and most accurately adjusted to the characteristics of each specific room. The processor will become more powerful, which will allow processing all tasks in a matter of seconds. In practice, this will lead to a very fast route construction and instant orientation in space.

Integration with a mobile phone through a proprietary application will become quite a commonplace process. Developers will strive to fill the system with more and more useful options. It can be assumed that such robotic vacuum cleaners will become an integral part of the smart home systems, which will also have to tightly enter everyday life. 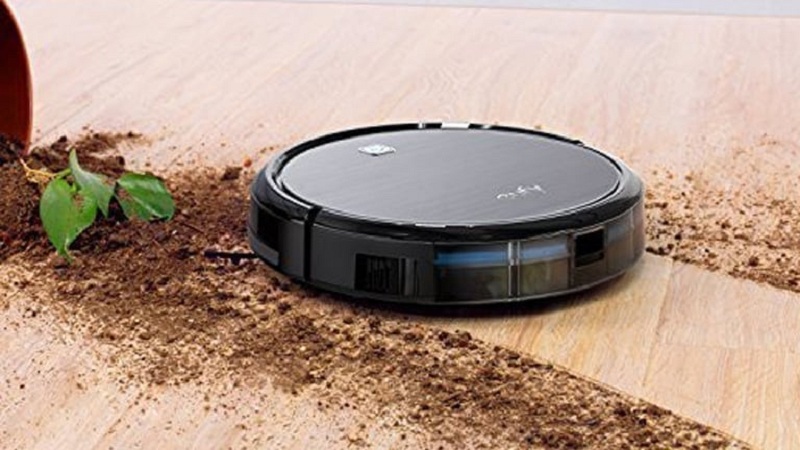 Specialists will upgrade the dust collection system, as well as the air purification system. Filters will clean the air more efficiently, and they themselves will have to change much less. It is likely that it will be possible to change the filter and clean the garbage container without direct intervention from the owner of the vacuum cleaner. The human factor will be less significant given the proliferation of smart home systems.

It’s pretty hard to understand what future vacuuming robots will be. This becomes apparent after analyzing the 2002 and 2019 vacuum cleaners. Very little in common, and this is not surprising. The same can be said about vacuum cleaners, produced in a dozen years.