Polymers are substances created from chains of repeating groups of atoms. Manufactured polymers include popular everyday materials such as nylon, PVC, and many types of plastics. Rubber, silk and cellulose, which is found in plants and used to make paper, are some of the many examples of natural polymers. The word polymer comes from the Greek words meaning ‘many parts.’ 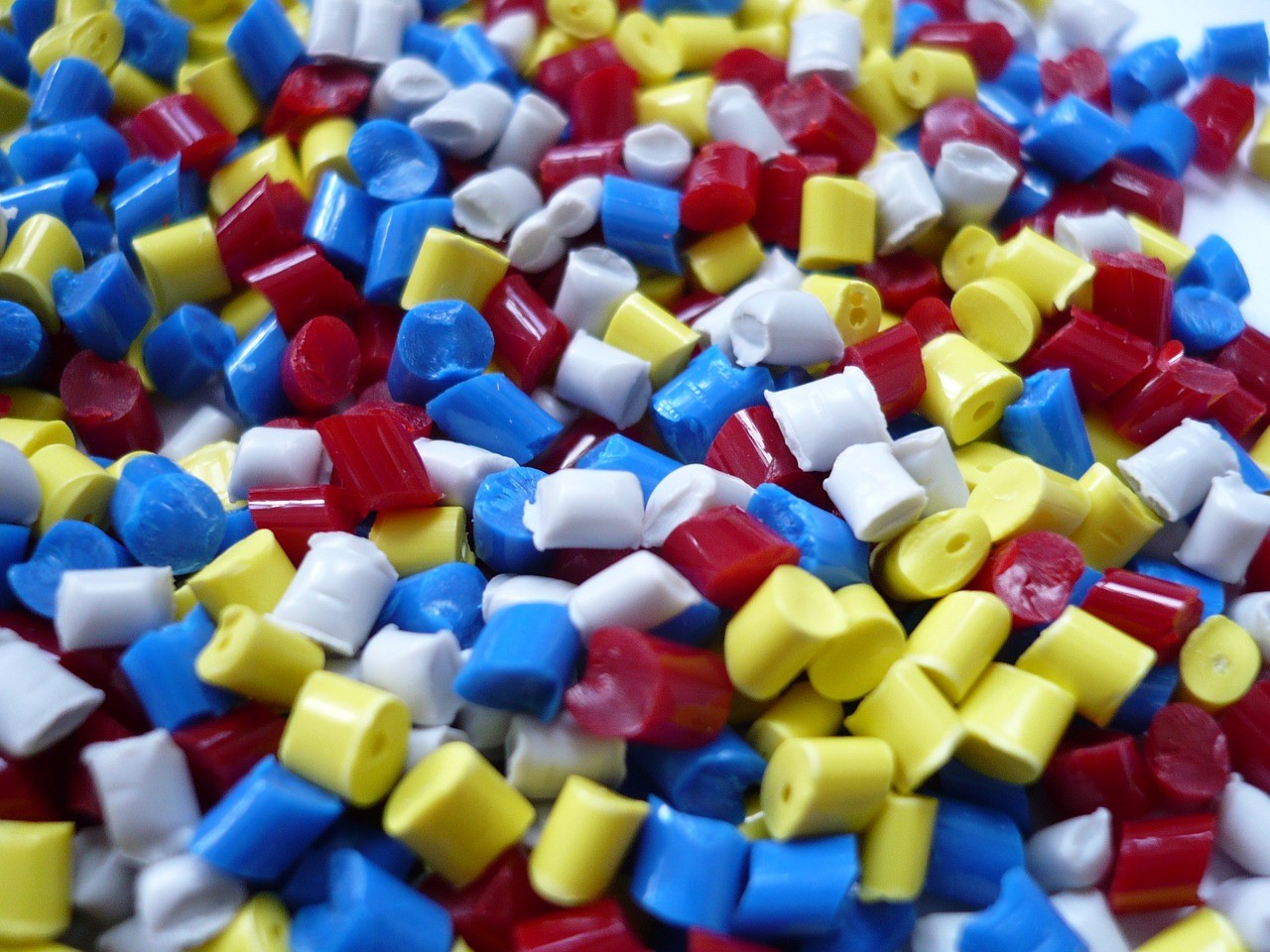 Polymers are found in items we use on a daily basis

Part of everyday life, polymers can be found in daily items such as grocery bags and water bottles, in technology such as mobile phones and computers, and in toys, textiles and car parts. Polymers are also used in the engineering and manufacturing industries.

Polymers are found in fields such as biomedical applications, tissue engineering, and cosmetics. When considering a polymer application, it is important to gain an understanding of how the material will behave over time so that the value can be accurately assessed.

There is scientific evidence to show that polymers can enhance holograms. Scientists from a university in the US have created a hologram on polymer material that is referred to as PDMA. This had gold nanorods embedded in it; what’s more, the new hologram can carry more than one image.

Silicone polymer used to create artificial skin could form the key to the future of anti-ageing treatments. This polymer could demonstrate skin tightening through the use of cream, reduce wrinkles, and remove bags under the eyes. This is according to a study released in 2016 in the Nature Materials journal. The application of artificial skin can benefit those suffering from acute skin conditions such as dry skin or eczema; what’s more, there is evidence that it could also be used as sunblock.