Online media planning: how to give more visibility to your ads 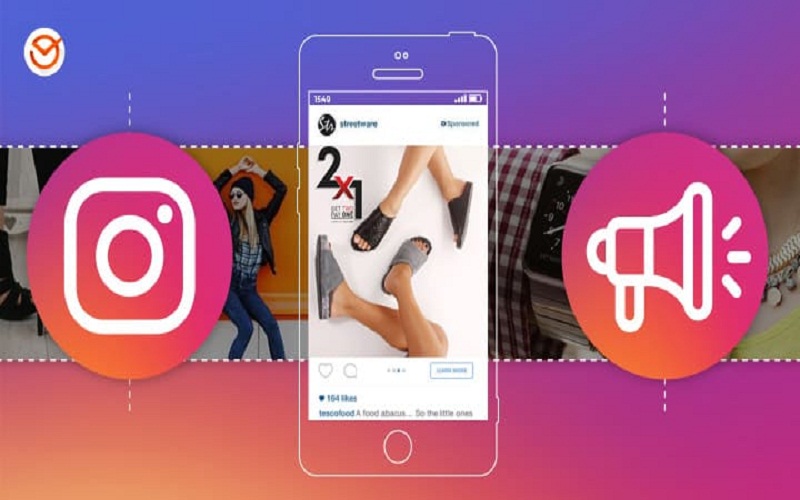 Online media planning– Given the large number of ads to which users are exposed it is essential that the planning of online media is carefully studied to give maximum visibility and thus achieve the expected results in each of the campaigns.

Marketing managers of the brands must continually analyze metrics such as CTR. Time of exposure of the ads. View ability achieved, coverage achieved, percentage of time displayed in the case of video ads, etc. The media is perfectly aware that it is important for its customers to improve their metrics. And therefore they are taking measures to improve their ratios. Some of these actions go through to increase the view ability. And the time in which the users are in their respective webs . 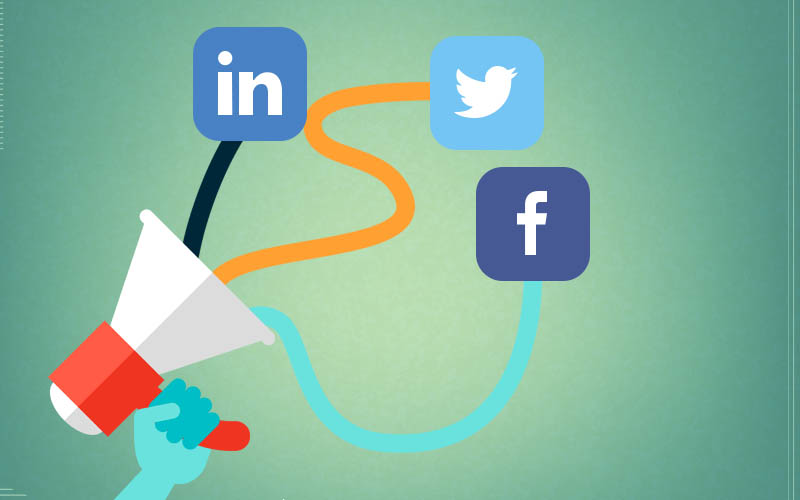 A few days ago, one of the main television channels in the world, NBC, announced a restructuring of the sections of its better. And Mach web page, with the aim of increasing the time that users spend consulting their contents. In addition. They have developed two new ad formats in which they try to be more eye-catching. And therefore more attractive to users and thus to advertisers.

The way in which NBC has developed these two portals is really interesting. Making a user read a complete article and when it finishes. Return to the homepage without having to go back, simply when the scroll detects that it has reached a certain point.  Makes the home load directly under that article. This will undoubtedly help increase the time users spend on the web avoiding miss clicks, failed uploads, etc. You can also see a great cleanliness on the web. All aimed at making the user experience the best possible. And getting a greater value for the advertiser .

In Spain there are also examples in this regard. For example, many publishers  have developed a banner format  that moves along the screen when the user scrolls. Thus increasing the view ability that the advertiser obtains. A very important aspect for planning online media.

There are also technologies that can detect the image that is displayed in an article. And place an ad on it only when the image has been loaded at 100% which helps the view ability is above 95%, as in this proposal Announcement. 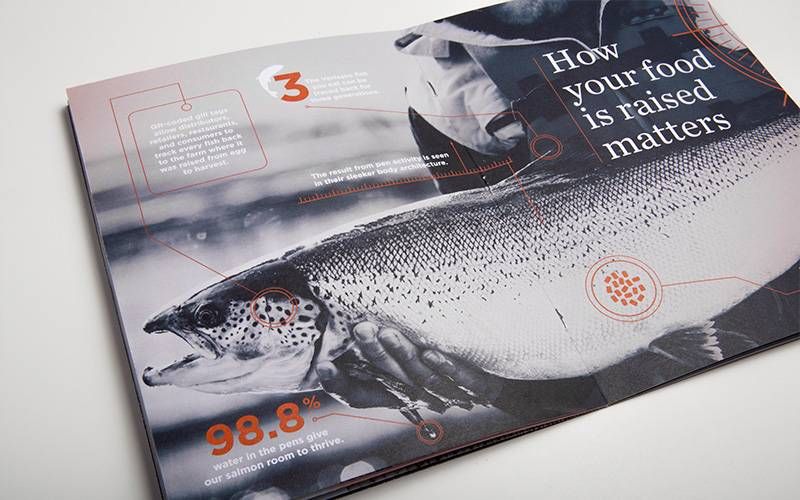 In online media planning, for the marketing teams of any company it is very important to know the movements that the media makes. Since to achieve the expected results it is essential to have the formats. The message and the design of the creatives aligned. Using the same standard in different campaigns. On many occasions will be synonymous with failure. Since the same campaign purchased differently will behave very differently in each case.

That the design greatly influences the results, is indisputable. We often see how much the same advertisement is used in the online medium than in other media. For example, when a television ad is used as a video of an online campaign. In most cases it is not optimal, since, usually, television spots try to create intrigue until the end of the announcement. Which implies that the brand is not shown until the last seconds.

Without taking into account that in the online medium there is the possibility of skipping the video before the brand is seen. This would cause that it did not have any type of impact on the user, since you never get to know who the advertiser is. To save this lack, Some media use frames in which the advertiser’s brand is displayed and thus the impact of the brand on the user is guaranteed. But simply showing. Or naming the brand before the ad skip can be clicked will have an impact on the user  see or skip the ad.

With the advertising display, exactly the same thing happens: sometimes GIF creatives are seen that stop on a screen that does not have a call to action. In which the true potential of the product or service is not shown. Or that simply change the screen so fast that an average user does not have the ability to look at creativity. Online media planning means paying attention to the design of the creatives.

The campaign and the purchase model, a virtuous circle 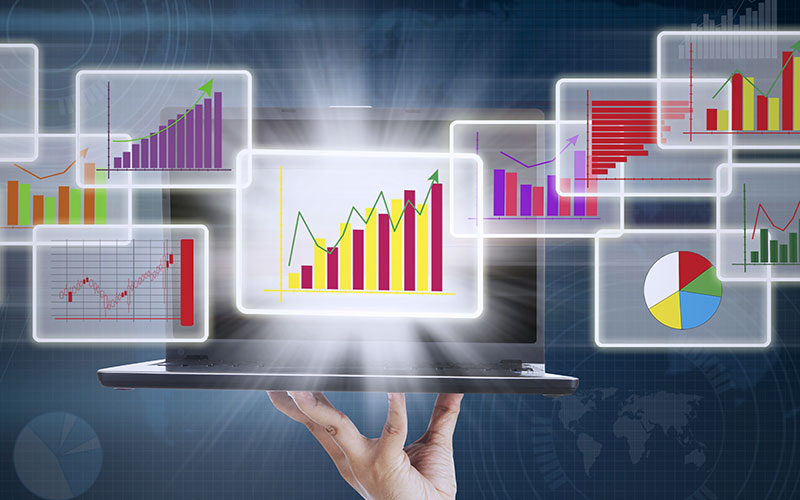 In online media planning, the purpose of the campaign determines the purchase model and, in turn. The purchasing model determines how the campaign should be designed and conceptualized. As previously mentioned, the way in which the purchase of media is made will have a great influence. Because if a campaign is purchased. It is very important that the call to action  towards the click is very strong. And go from a CTR of 0.10% to a 0.11% will mean an increase in clicks of 10%, which will be a great savings in any planning.

However it is important to segment the message very well so as not to pay for clicks from users. Who do not exactly understand the product or service offered. The CTR in this case is important because the media or the same Google will consider those campaigns that have the best CTR. And therefore have a higher effective CPM. But for the advertiser it will not be a measure of the success of the campaign.

Of course, if the objective of a campaign is to get records, the creatives and the landing page must go in unison. Showing the same message and with the necessary fields so that the lead is of quality. But without being so many that the user desists to fill out the questionnaire. If the measurement of the success of the campaign is going to be the view ability.  We will ponder the horizontal formats since these are more likely to have positive view ability .

Any campaign is ad-ho for each of the advertisers. And – despite that experience helps us to be right – always, in all campaigns there are differences that. Despite being subtle, the sum of all of them make it the details that determine the degree of success of the campaign.

One of the advantages of working online media planning  with a digital agency that has all the integrated services is that the information can flow more quickly. And accurately among different actors than if there are several providers. If you have not achieved the results expected in your previous campaigns, do not hesitate to contact us.