How to Reduce the Heating of Mobile? The Ultimate Ways to Stop It 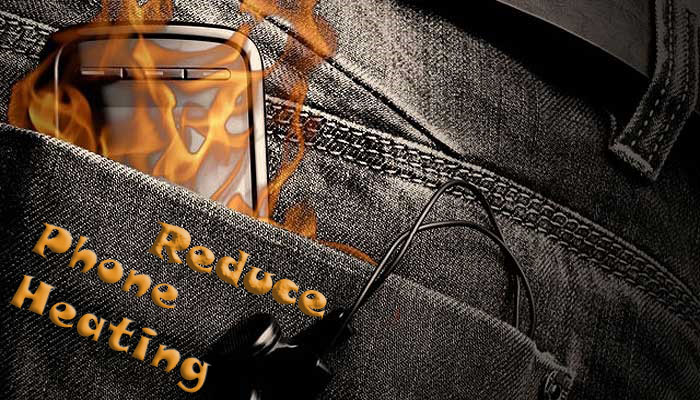 The fact that our Android mobile is hot is not a novelty. Commonly, there are situations in which we see how its temperature explodes. In some of them, this increase can be excessive. This forces us to take specific measures to cool the phone, to prevent damage to the operation of the phone.

If a phone gets too hot, it may even be almost impossible to hold it. It is a symptom that something is wrong with him and that we should cool it as soon as possible to avoid damage. How to reduce the heating of mobile? Why does a mobile phone get hot? What can we do to reduce its temperature?

How to reduce the heating of mobile?

The usual thing is that if the mobile is heated, it is because we have executed tasks with a large processing load and for a long time. If we have not used it or been exposed to high temperatures, but the phone is too hot, then it can be worrying. In most cases, it is common for the temperature to rise for one of the following reasons: 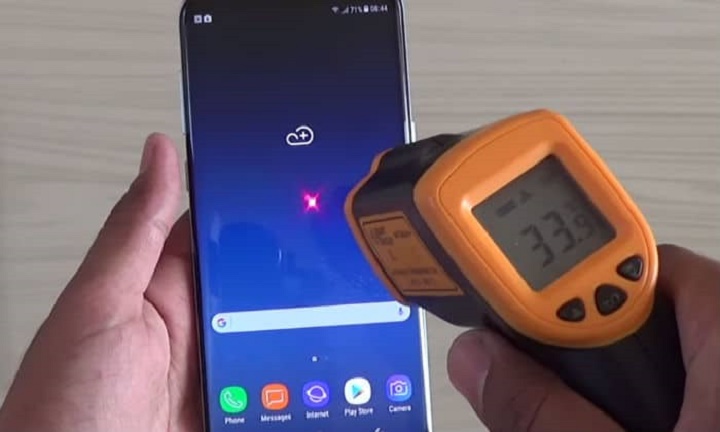 These are some of the most common causes we face today. Identifying it is not always something simple; although we can have some idea if we have been playing Fortnite for a while or if we just charged the phone by fast charging, for example. If there are applications that cause an excessive increase in temperature, it is best to uninstall them, especially if they prevent holding the phone for how hot it is.

What to do to reduce the phone heat?

If the mobile is too hot, it is important to act as soon as possible. It is likely that we have identified the cause, among any of the above options. When this happens, there are always several options to follow; although the use of each of them depends on each situation. The following tips usually help in almost all cases.

Most users have a case with which to protect their smartphone against bumps and drops. In such cases, it is a huge help, but when the phone has overheated, they help to make the phone’s temperature even higher. Therefore, it is best to remove the cover as soon as possible.

The cover helps keep heat, just what we don’t want in this situation. Removing the case will help the mobile return as soon as possible to its normal temperature. If the phone gets boiling when playing Fortnite or Pokémon GO, it may be a good idea to play without a case. We will also notice before warming.

Close the game or application in question

If we have been playing a game, such as Fortnite or PUBG, which ends up making the phone warm, it is advisable to give the phone a rest. Closing this app for a while and letting the phone return to its normal temperature is the best we can do. It can happen with some apps that consume many resources. In all cases, it is best to close it.

Another situation is that there are apps that are running in the background, that generate too many processes and are responsible for this excessive temperature increase in the phone. In that case, we can force your arrest: just go to the battery options in the phone settings and check which application has made the most expensive. Then, we go to the list of applications in mobile settings and force the closure that has caused the heating. It is advisable to monitor it and, if the temperature continues to rise, uninstall it.

Turn off the phone

Turning off the phone is another convenient option. If the overheating of the device has its origin in that there are many open applications or processes running at the same time, turning it off for a while will cause the equipment to cool down since it will not be working. All these processes stop, the phone components stop working and allow the device to reduce the temperature gradually.

For many users, it is the first action they take if their mobile is overheated. It helps a lot, but it is convenient first to find out which application is responsible for raising the temperature. If this application is exceeded, it must be uninstalled; at least whenever you can: if it is the system, it is best to deactivate it

It is very likely that on some occasions. You have found yourself on Google Play with applications that promise to cool your phone. On paper, they are presented as a very useful option in a situation like this, in which we need to lower the temperature of the device as soon as possible. But, even if they sound great, we should never make use of such applications.

The main reason is that they never do what they promise. These types of apps are full of ads everywhere, and in some cases, they can even be the gateway for some malware on the phone. They will not help us at any time, but they can even create more problems for us. They often help the mobile temperature increase instead of decrease.

In addition, it is something that makes no sense. Most likely, the cause for heating your Android mobile is by some application or process that is running, or because there are many processes. Installing an additional application will only give the phone more work; which, as an effect, will have an increase in temperature, which is exactly what we do not want. So it is best to avoid using these applications.