The characters of Game of Thrones that more likely to die 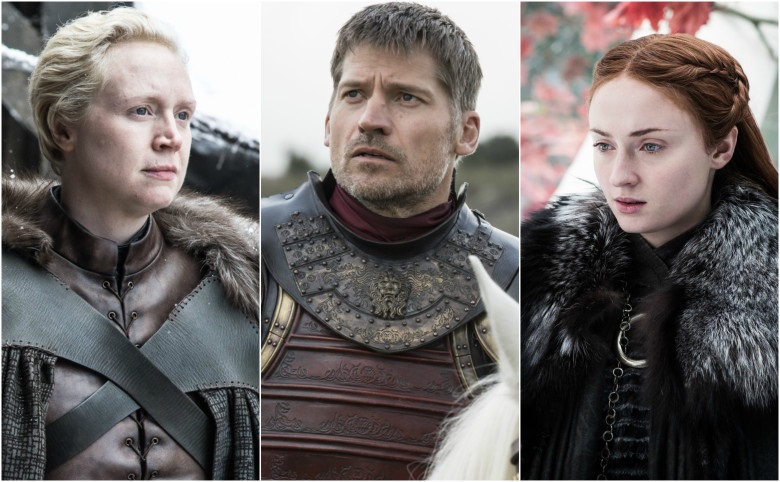 Students from the Technical University of Munich develop an application that analyzes data about the series the characters of Game of Thrones on the Internet to see who will win the throne. The last season of Game of Thrones, whose first episode was aired last night, has aroused all kinds of speculations and bets about who will win the Iron Throne and how many characters will be left on the road. To facilitate the task, a group of students from the Technical University of Munich has developed an application that predicts the chances of dying of the main characters in the series. 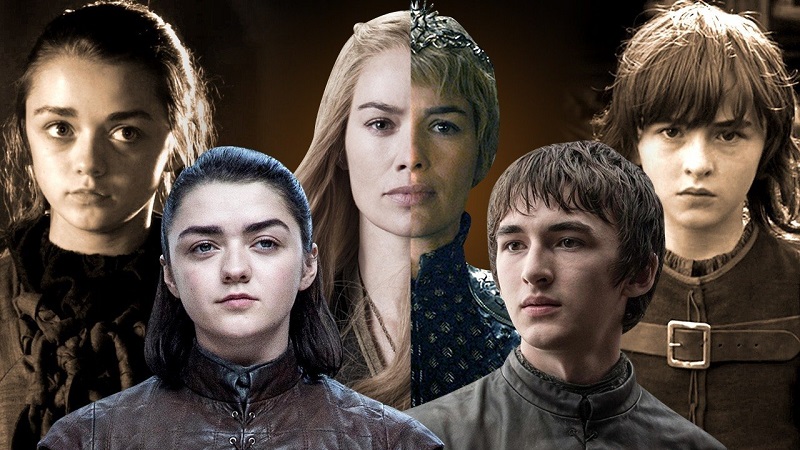 By 2016, students in the same course created an algorithm that accurately predicted Jon Snow’s resurrection just before the season 6 broadcast. The algorithms developed now by the students predict that Daenerys Targaryen has the highest probability (99%) of surviving the anguished world of GoT. His Hand of the King, Tyrion Lannister, also has a promising 97% survival rate.

These probabilities are calculated by analyzing longevity, a technique similar to that used in scientific studies to analyze the effects of treatments and complications in patients with cancer. The complete list of the characters of Game of Thrones and their chances of survival can be found on the website got.show.

Thanks to this website, fans of the game series can also delve into the main reasons that favor odds on one side or the other of the scale. So, for example, being born in Winterfell in the House of Stark and only being married once seems to increase the chances of Sansa Stark being eliminated in the next season: his predicted death probability is 73%.

Also, fans who want to compare the differences between the plot of the series and the novels of George RR Martin can find all the details of the characters, including age, status (dead vs. alive) and prospects of longevity.

The creation of this “survival” algorithm is part of a JavaScript seminar that takes place every semester in the IT department of the Technical University of Munich. During the course, students learn to design, develop and implement intelligent computer systems.

His main mentor is Dr. Guy Yachdav, who explains that “while the task of predicting the chances of survival of the characters of Game of Thrones is based on data taken from the world of fantasy, the same techniques of Artificial Intelligence are already They use it in the real world, which has a powerful impact on our daily lives.”