Ad Blockers, how to stop the problem in buying media 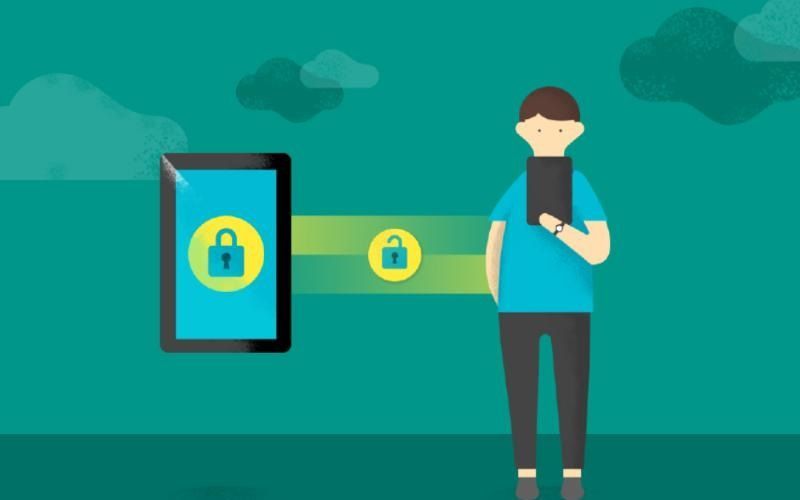 The use of Ad Blockers intensified in 2019. It is estimated that around 200 million people around the world use them. According to data from the independent study portal e Marketer, in the United Kingdom last year. One in five Internet users used advertising blockers. If we look at Spain, we see that the figure grows: one in four Spaniards used Ad Blockers in 2019. According to data from  IAB USA. The problem seems to be increasing and combating it is one of the main concerns of advertisers and agencies that carry out media campaigns.

How to face it? We already talked in an earlier article about how content marketing immunizes against Ad Blockers. However, changing the type of advertising is just a way of circumventing the problem. But from the point of view of media planning it is necessary to combat it. It opens a front in which users reject advertising and help with this type of software to block it. How to make users change their mind about advertising?

First of all, we should ask ourselves what are the reasons that lead Internet users to block ads. According to data from the technology company Audience Project. The reasons have to do with the interruption of navigation, the irrelevance of the message and the slowdown of loading time. That is to say: the annoying publicity. Because it interrupts navigation and makes reading difficult, and it does so with messages that are not useful to the user. Looking at it from that point of view. It is normal for citizens to shield themselves against it. 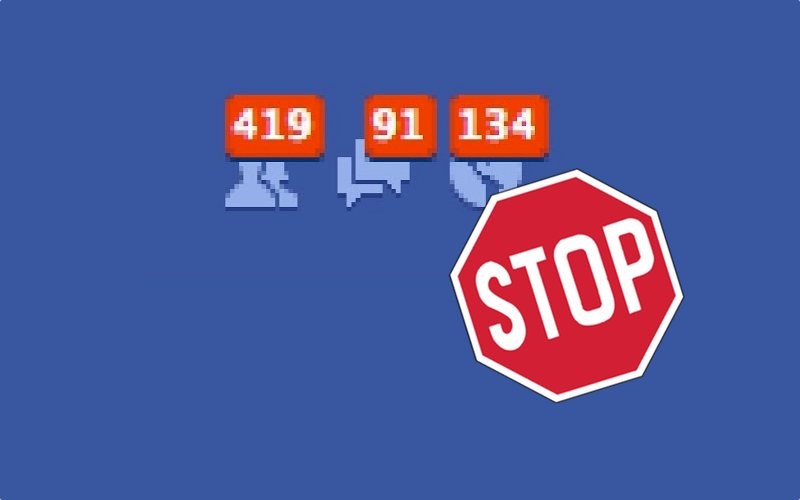 Data from the Internet Advertising Bureau UK (IAB UK) has shown that the most aggressive tactics to stop blocking ads seem to work. Given the widespread use of Ad Blockers. Publishers deny access to their content to users who use this type of software. Achieving, among other things, that users realize that they cannot continue accessing free content without attending to the publicity that finances it. The digital publishing industry has launched the message that this exchange of value is necessary:

Example of this practice was the British newspaper City A.M, whose readers, about 25% used Ad Blockers. After implementing this veto, they assure that there has not been a significant drop in traffic. Which indicates that a large number of those readers who previously blocked the advertising of the site had gone through the hoop. Other well-known examples are the men’s magazine GQ, which has started charging for content to readers who use ad blockers.

For its part, Forbes already blocked access to its content in 2018 to 13% of its readers. Those who used Ad Blockers. Of these, 44% agreed to deactivate the Ad Blocker,  including Forbes in a white list, in order to access the contents of the medium.

However, “block the blocker” is not an option that convinces everyone. Since this veto by the media is relatively easy to avoid once the blockers discover the update of their code. Therefore it would be the story of never ending. 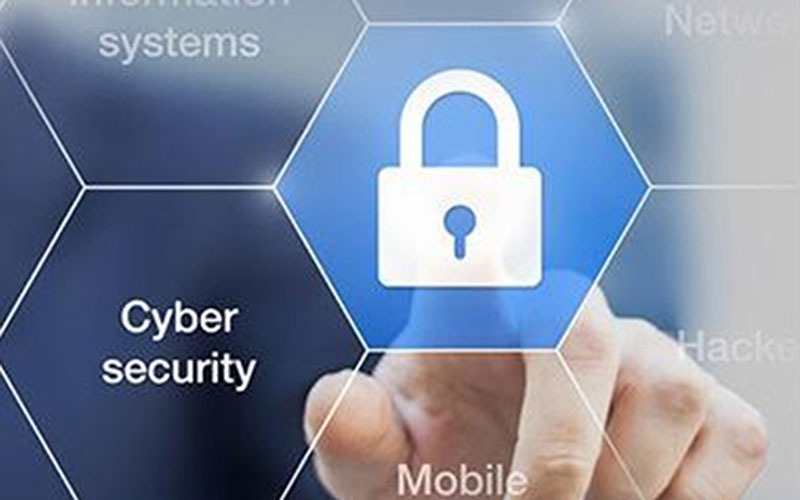 A recent essay by the British publisher Dennis Publishing found a method of advertising presentation that did work among the users of Ad Blockers in the United Kingdom who visited their websites. The method. Which was subjected to a six-month trial period, presented users with customized advertisements that informed of the different compensation options for the consumption of the contents of the site.

In this way, users could choose between different options to see advertising, from seeing opt-in ads to include the site in the white list of the Ad Blocker. Through the initial visualization of an advertising video in exchange for a free content consumption experience.

According to the promoters of the experiment, 57% of the users of Ad Blockers continued visiting the sites allowing ads with an opt-in solution of a single click and 38% of the users added the webs object of experiment to their white list. C hen users chose to view video content in exchange for ad – free browsing, viewing rate reached 75%.

The results show that users are willing to establish an exchange of value, as long as they are offered adapted messages. And given a choice between different advertising experiences, in exchange for access to editorial content.

Awareness and improvement of the advertising experience 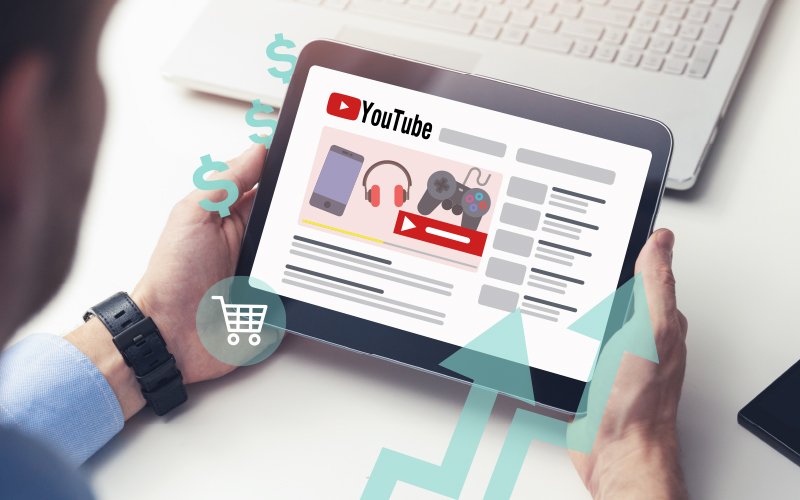 Newspapers such as The Washington Post or, to take a closer example. The Confidential, opted at the time for awareness by showing their visitors provided with Ad Blockers an educational message explaining why advertising is necessary to maintain content. And encourage to readers to deactivate their advertising blockers, even telling them how they should do it to add their media to the white list.

Another slope leans towards what is known as ad-light, a type of “lighter” advertising with which it is already experimenting. It is an advertising insertion that involves a smaller number of banners and highly integrated web design creative’s.

The case of Forbes magazine is a good example of what concerns us. Currently integrates ad-light advertising in a very careful and aesthetic appropriate to their web design, so that the ads are mimicked with content.

Paradoxically, ad-light advertising makes advertising creative’s more visible, because the eye does not identify them at first glance as banners. They are survivors of the so-called “banner blindness”. It is a more subtle and elegant advertising mode, far removed from the shrillness of the flickering banners. The omnipresence of the distraction capacity of mobile banners, the harassment of pop-ups.

It is the moment in which advertisers, agencies and media ask ourselves. If it would not be better for us to start betting on cleaner and pure advertising messages, with less. Or no animation, with a more aesthetic integration, where the target and the “Visual air”, with softer fonts. A type of advertising that does not shout to attract attention. But speaks to the user in the same tone as the rest of the contents of the page.

Ad blockers, how to prevent its use from spreading 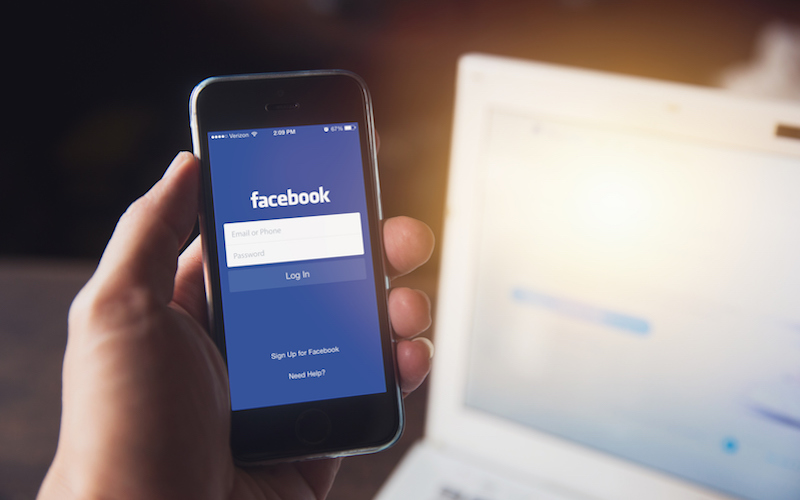 As we have seen, the contents that we enjoy on the Internet are not free. They are available to the user because a brand finances them: that advertising that bothers so much is the one that pays for the contents that the user consumes. For this reason, the first step in the fight against Ad Blockers is based on awareness.

It is important that the user understands the Internet model as it is known today is not supported without advertising. Once the message has penetrated, efforts should be directed to rethink advertising in media campaigns based on three key principles:

Avoid intrusive or difficult navigation. As a user, I quickly leave pages where a pop-up will not let me start reading. I do not use advertising blockers. But I must admit that, as my interest is focused on something else. I do not even realize what they are announcing to me, no matter how much I jump right in my face.

Whether you have developed this superpower or not, the truth is that, in this sense, Google is showing itself categorical and, above all, thinking about an optimal navigation through mobile, and penalizes pop-ups in favor of “User Experience First”. This is that if you make difficult the navigation of the users with this type of format, Google will penalize with regard to the positioning of the page that contains them.

Work on the relevance of the message. Models such as the RTB and the programmatic comparison make it possible to segment the audiences to which they impact to the millimeter. A media campaign in which this technology intervenes will help to make the advertising message relevant to the user. We must work more and more so that the Internet user receives messages of utility, that offer products.

And services adapted to their needs and interests, focused on their previous searches through re marketing. For example. Only then will advertising stop looking annoying to become a source of useful information.

Do not interfere with the loading speed. Especially in the navigation through mobile, advertising is one of the main culprits that the pages take longer to load than the user is willing to wait without despair: that is, a couple of seconds. Initiatives such as the AMP Project, promoted by Google, are already working to solve the problem of loading speed. When we carry out media campaigns we must make sure that the display ads are not those that intervene in the page load more slowly.